If you’re house hunting this blog post is for you!
Learn MoreTrade-offs to consider

We are on the heels of the holiday, it's almost Turkey Time!

Whether your holidays are rooted in tradition, Turkey Trots or mayhem like a Chevy Chase movie . . . we've got something to keep everyone happy this holiday season.

Be safe and have a Happy Thanksgiving Y'all!

Waltz your way into the Holiday's with this recreation of The Band's final concert.

The Last Waltz was a concert by the rock group The Band, held on Thanksgiving Day, November 25, 1976, at Winterland Ballroom in San Francisco. The Last Waltz was advertised as The Band's "farewell concert appearance," and featured more than a dozen special guests, including Eric Clapton, Neil Diamond, Bob Dylan, Joni Mitchell, Muddy Waters, The Staple Singers, Van Morrison, Ringo Starr, Neil Young, and many more!

Come see some of Austin's finest musicians play the show in it's entirety with 2 shows in 1 night!

The Topfer at ZACH Theatre

One of Austin's most rocking Christmas traditions is back! Celebrate the season with the loving Cratchit family and three soulful ghosts as they take Ebenezer Scrooge on a joyride to rediscover his heart and love for human kindness.

Tickets are available online and at the box office. 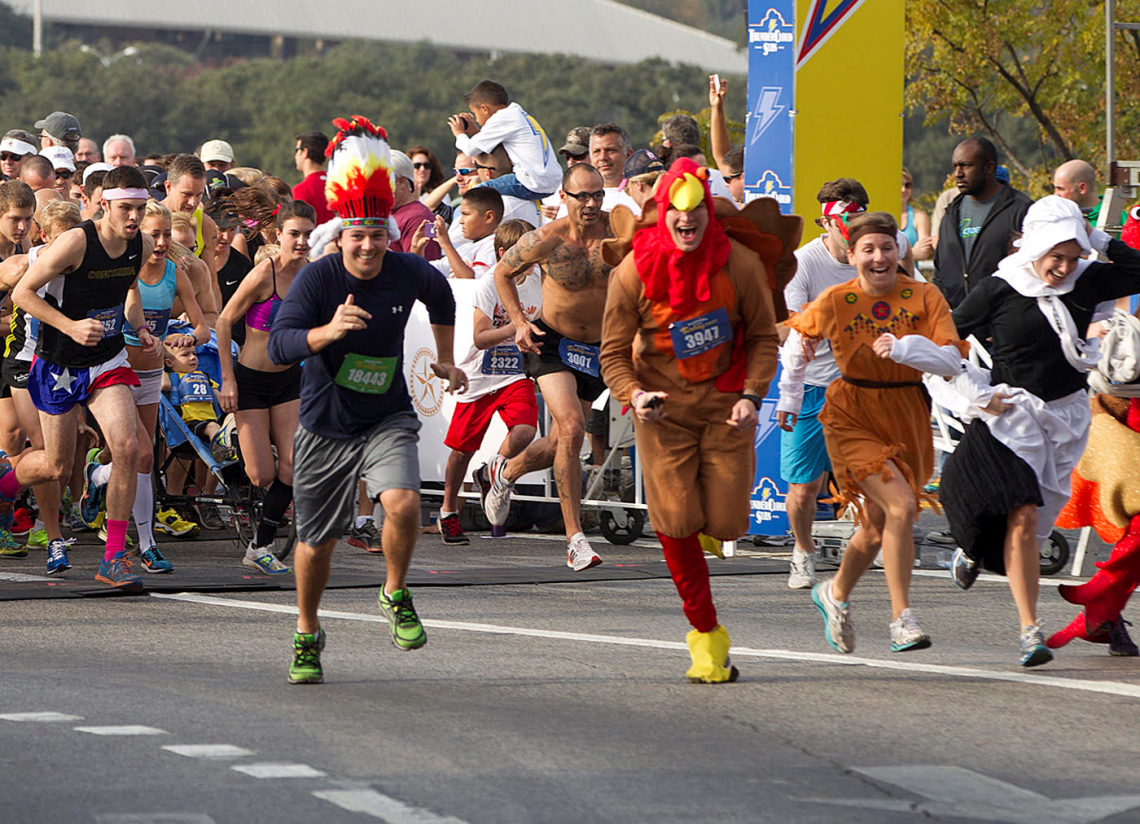 20,000+ runners will gather the morning of Thanksgiving for the Annual Turkey Trot.

ThunderCloud has raised nearly $3.8 million for Caritas of Austin through the ThunderCloud Subs Turkey Trot. They donate 100% of the proceeds of the event to Caritas of Austin, a nonprofit organization that provides housing, employment, education, and food services to more than 20,000 homeless, working poor, and documented refugees in Travis County.

Don't be a cotton-headed ninny muggins and not take part in the holiday spirit this year!

This ELF Movie Party features all sorts of fun props, a themed contest before the film, and a “real” snowball fight in the theater! They will have cotton balls for everyone, bubbles for a few key scenes, and a special scratch n' sniff card so you can even Smell-Along with Buddy and his family.

Thanksgiving Brunch at The Driskill 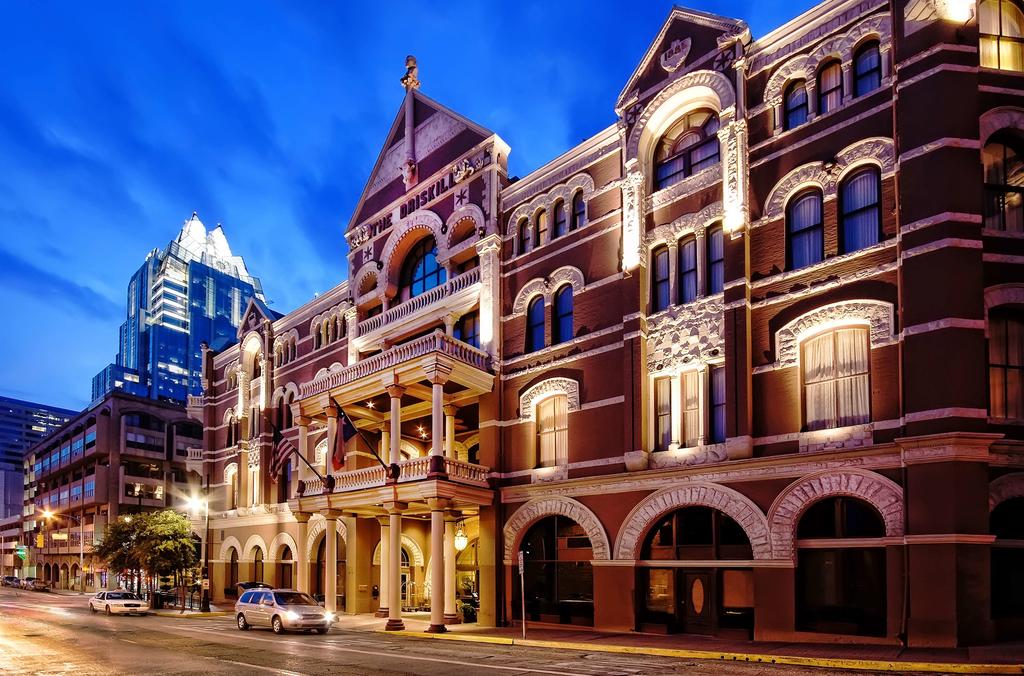 Where: The Grand Driskill Mezzanine

Shake off the Turkey! At The Volstead Lounge

NO cover! DJ + Dancing + Drink  Specials. Fed up with the family? Tired of Turkey? Come dance it off with your friends after your holiday feast!

In Need of a Thanksgiving Meal?

Not everyone is fortunate to feast and gather together with loved ones on Thanksgiving. If you know anyone in need of a Thanksgiving meal here is a list of FREE Thanksgiving Dinners in Austin.