Are you missing out on homeowner tax breaks?
Double-check our list

The Best Time to Sell in Austin

My mission is simple - to run a profitable business while maintaining a balance in all aspects of life.  I believe this is accomplished through goal-...

What city in the United States has a thriving tech industry, breakfast tacos, BBQ, and live music every night of the week??

Our wonderful city is situated in the heart of Texas and pretty much has something for everyone. It's no surprise 159+ people a day move to Austin! In fact, the Austin metro area is the ninth fastest growing in United States in terms of population growth. This means three things. The first is that Austin is clearly an incredible city with an abundance of opportunity and the second is that homes in the area are being sold before you can blink. The third? If you’re planning on selling your home, NOW is the time! Here is how to determine the best time to sell in Austin and how to do it the right way. 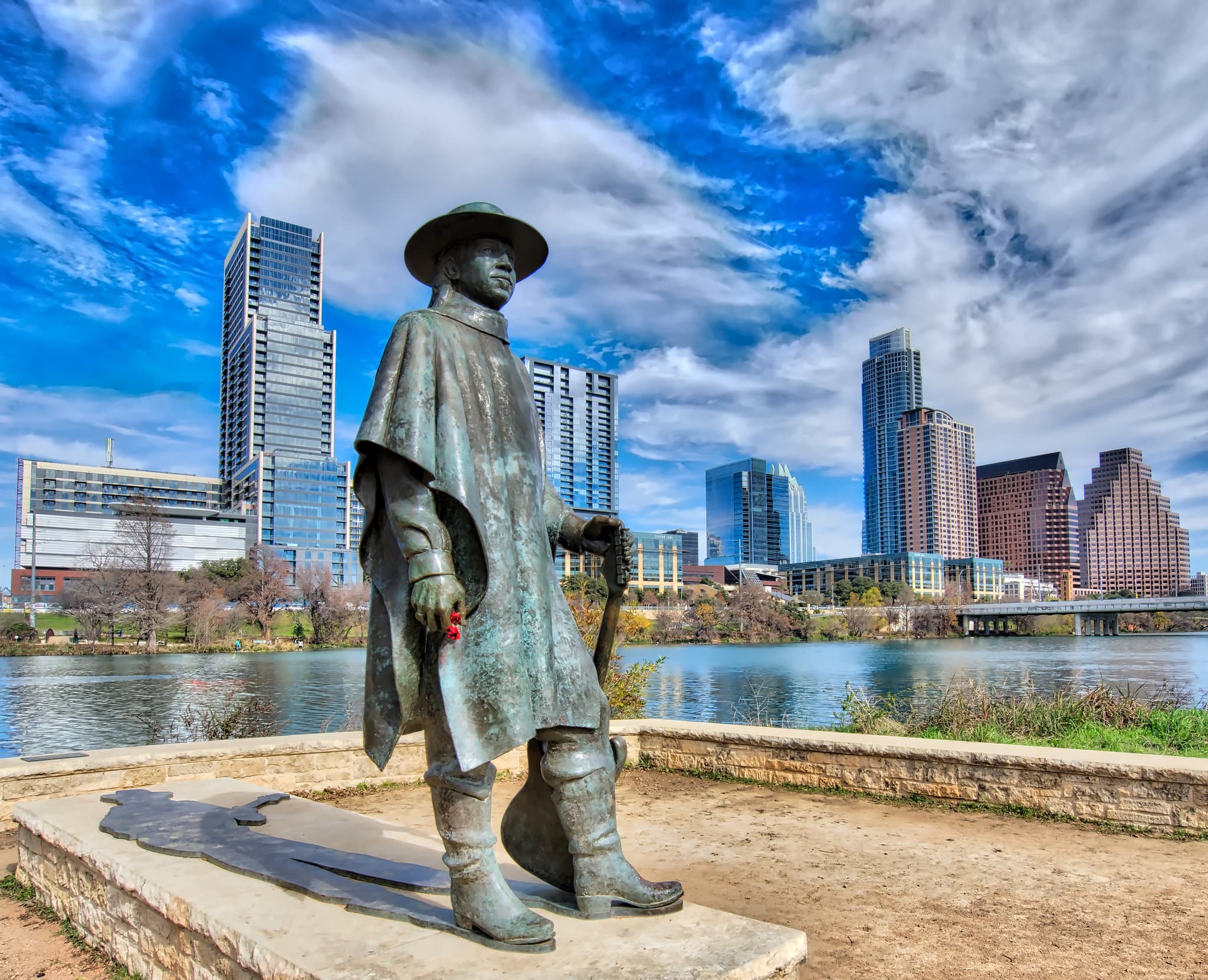 Figure out your motive

The best time to sell in Austin will vary from person to person because everyone places importance on various factors. The two that we’ll be talking about are selling for more money and selling as quickly as possible. Each have their own benefits, and oftentimes, they intersect. For instance homes that sell quicker tend to sell for more money unless they’re bought by an investor.

If you want to sell for more

Almost anyone would agree that selling their house for the most money possible is high on the list of important things when it comes to real estate. If this is important to you, we suggest that you plan to close on the sale in June. Unfortunately, June is right around the corner, and selling then isn’t super feasible since it takes around three months to actually do so. The third best month, though, is November, which is coming up. In this month, homes sell for around 3.38% more than the yearly average. On the other hand, we do recommend you avoid the months of January and February when homes sell for around 7.18%-9.23% less than the yearly average.

If you want to sell quicker

Perhaps you just need to sell your house as quickly as possible for whatever reason! If that’s the case, then June is also the month to do so when homes sell around 10 days quicker than the monthly average. Again, June is right around the corner, and since the selling process usually takes around three months, selling then may not be feasible. However, homes do sell for around four days faster in September, but during any month after that, houses don’t sell nearly as quickly until the month of April.

Regardless of your motive, you need a plan and you need a good one. The selling process can be a miserable one if you go about it alone. A real estate agent will help you find the fastest way to sell a house and how to make sure you close the sale on a good deal.  Here at The Kent Redding Group we have a knowledgeable and hardworking team of agents who can work on your behalf to sell your home the right way. Get started with us today!