The 🔑 to buying a home this year
Click Here

#GivingTuesday! happens every year the Tuesday after Thanksgiving. The movement began in 2012 and has expanded to over 150 countries.

Our team has put together a list of organizations near and dear to our hearts 💓 💓 💓  If you're looking to give somewhere this Tuesday, please consider any of these charitable organizations. 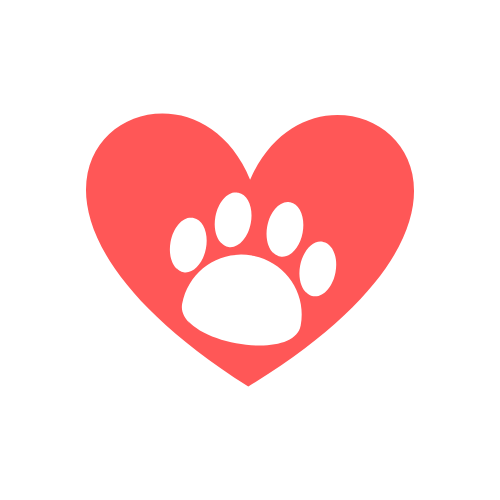 From today through Giving Tuesday, December 3, your generous contribution will be doubled! An incredible donor has offered to match every dollar given to support APA! this Giving Tuesday up to $25,000.   A modest donation of $30 alone helps microchip 6 pets!

Austin Pets Alive! goes above and beyond your average animal shelter. They have lifesaving programs in place to rescue animals at the risk of euthanasia. They have saved over 60,000 lives since 2008. 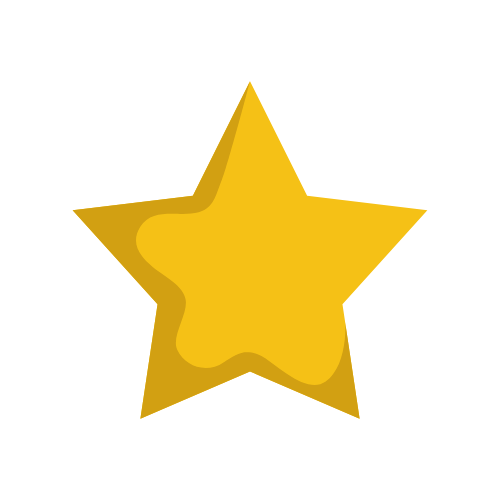 Make-A-Wish serves a unique, and vital, role in helping strengthen and empower children battling critical illnesses. When you donate, you're giving children renewed strength to fight their illnesses, bringing families closer together and uniting entire communities.

If you have never read the story about the first Make a Wish kid, grab a tissue  . . . 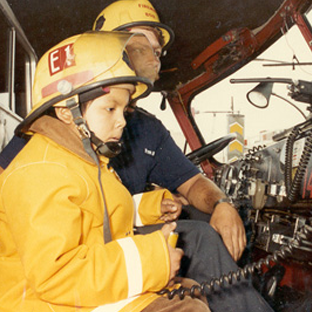 'Make-A-Wish® America: How it all started' / 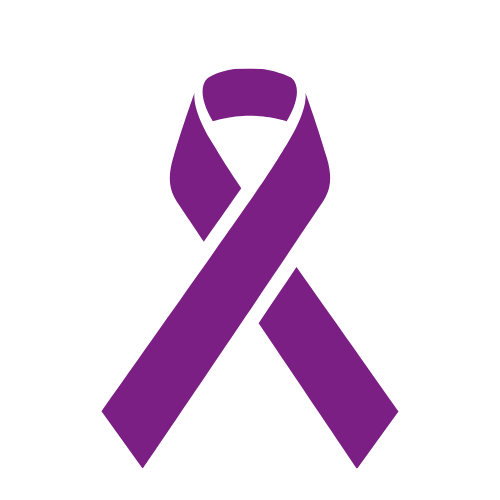 Today you can make a huge impact in the fight to end Alzheimer's 💜 during their incredible $1 Million Matching Gift Challenge. Thanks to the National Active and Retired Federal Employees Association (NARFE), your gift before December 31 can be matched — up to a total of $1 million — and go 2X as far in providing Alzheimer's care and support and advancing research.

Worldwide, 50 million people are living with Alzheimer's and other dementia's. Alzheimer’s disease is a degenerative brain disease and the most common form of dementia. Formed in 1980, the Alzheimer's Association is the leading voluntary health organization in Alzheimer's care, support and research

Connect with causes you care about!

Fundraise for the MSA Coalition this #GivingTuesday & Holiday Season.

Multiple System Atrophy (MSA) is a rare neurodegenerative disorder that can cause a multitude of symptoms in any combination including impairments to balance, difficulty with movement, poor coordination, bladder dysfunction, sleep disturbances and poor blood pressure control.

The disease was first known as Shy-Drager Syndrome. Currently, it is believed that MSA is “sporadic,” meaning that there are no established genetic or environmental factors that cause the disease. A few reports have described families with MSA, but this finding is probably very rare. 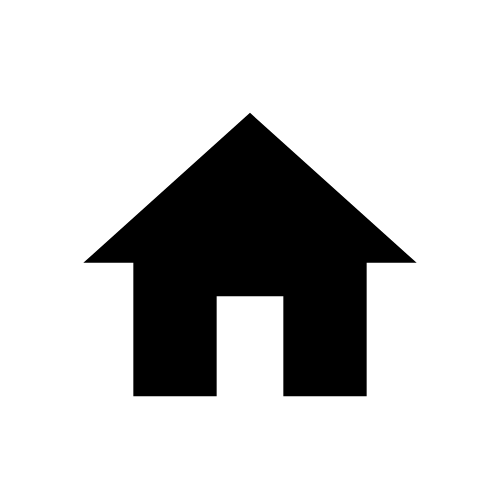 Community First! Village is a 51-acre master planned community that provides affordable, permanent housing and a supportive community for men and women coming out of chronic homelessness. A passion project our team has witnessed from the ground up, this ministry mission Alan Graham created a few years back has been bringing a lot of people home these last few years in Austin.

Here is a true testimony of what your donation can do for someone. Read the story of how Kent met Emily . . . 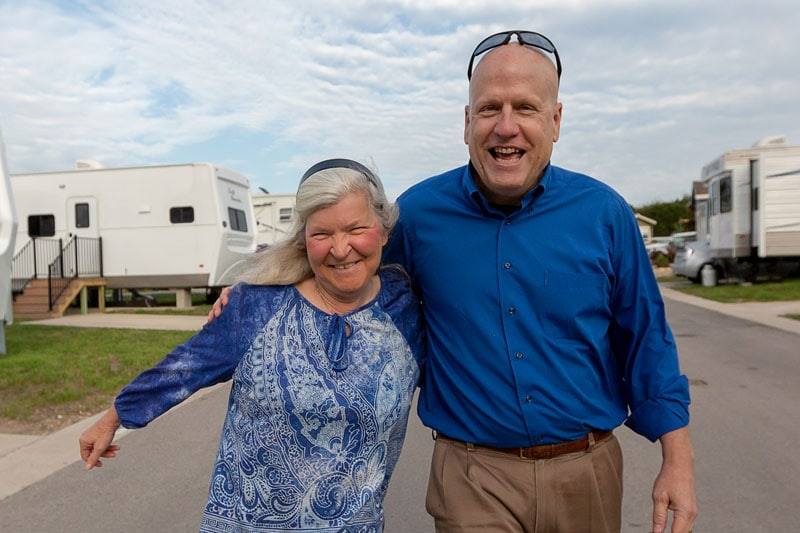 The Story of Emily & Kent

Emily and Kent, a friendship grew through a series of 45-second conversations held at the corner of Loop 360 and Bee Caves Road in Austin. Almost every day for several years... 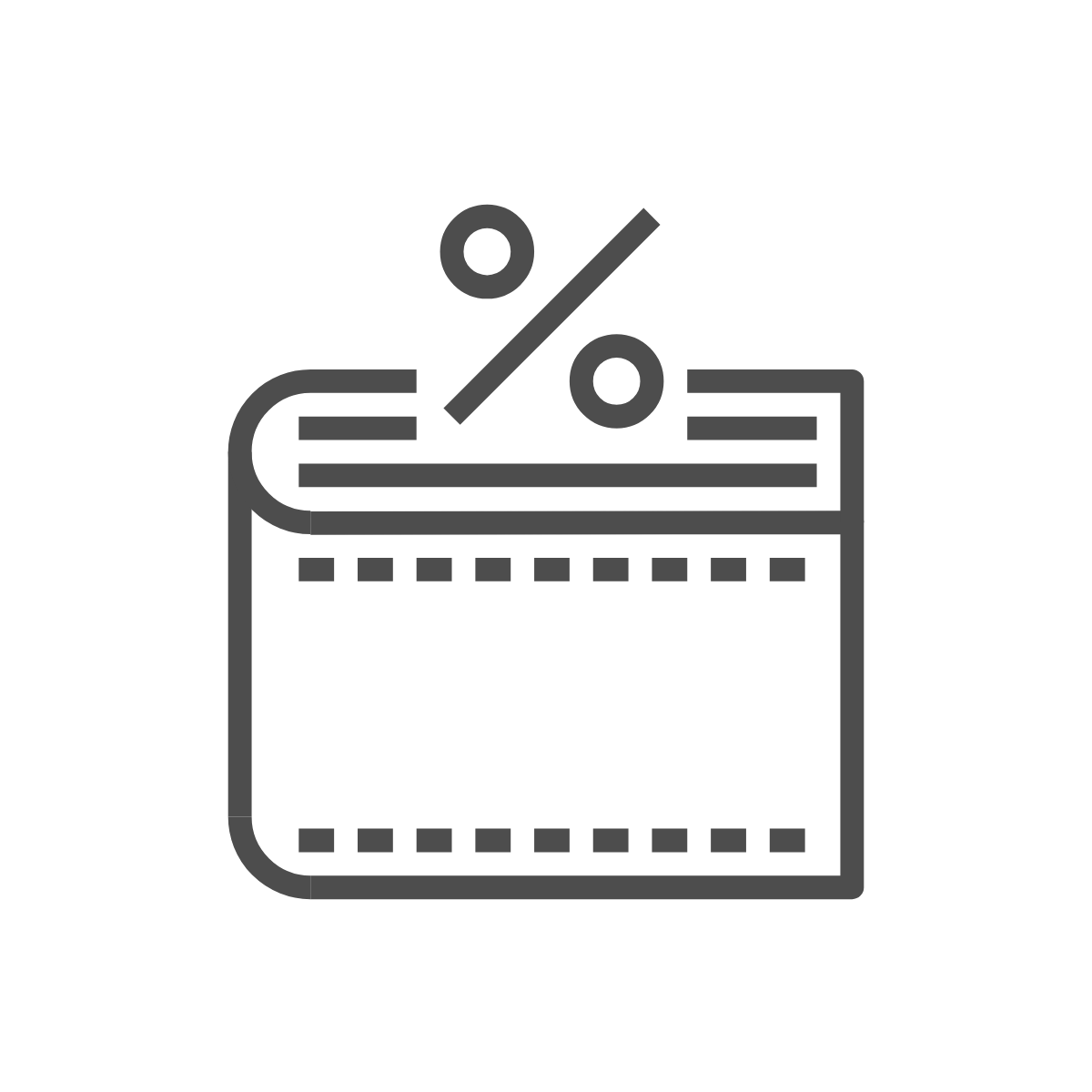 Swan Songs is an Austin nonprofit that fulfills musical last wishes by organizing private concerts for individuals with a terminal illness or nearing the end of life. At no cost to the family, a favorite style of music or regional musician is brought directly to the home or care facility.

Austin Musician, Christine Albert created Swan Songs back in the 1990's. This wonderful program brings an immeasurable amount of comfort to those in their final chapter. Please consider making a donation this year.